Darragh will conclude his week long residency at CIT with a performance of ‘The Whistle’ in the Stack Theatre, Cork School of Music, on May 1st, followed by a Q&A session. Participants in the workshop and feedback sessions throughout the week will get special ticket rates for the public performance. 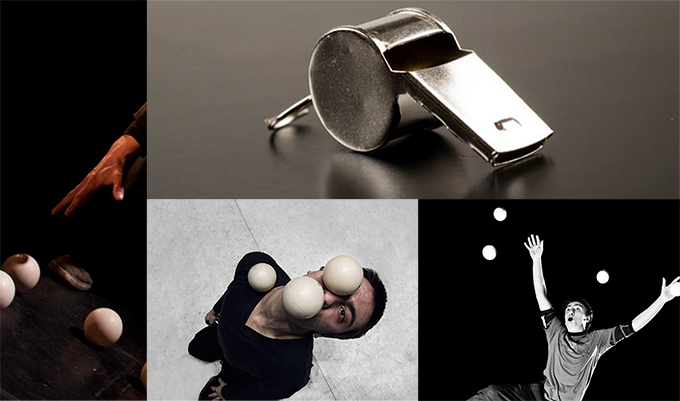