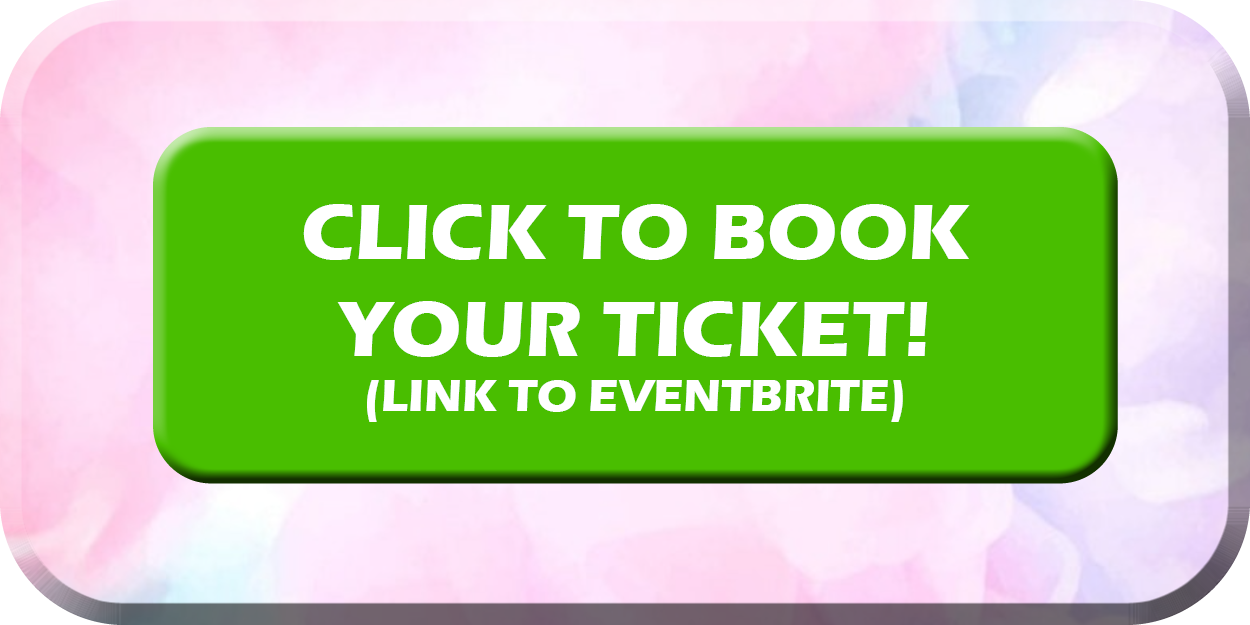 Dragging Up The Past - Cork Drag Documentary

MTU Cork LGBT* Society will be launching an inspiring documentary ‘Dragging Up The Past’ on Friday 12th of February 2021. This documentary highlights the colourful history of drag in Cork using interviews and archival footage, and will be launched online with a virtual Q&A session featuring the film makers and some of the documentary’s drag stars.

Tickets for the documentary launch and Q&A session are available for free from www.eventbrite.ie

A very special guest, Panti Bliss, will also join the Q&A panel to discuss this rich history and her involvement through the Alternative Miss Ireland drag pageant.

Speaking of the documentary, Project Coordinator Konrad Im said “We were absolutely gutted having to postpone the launch which was planned for April last year, but the lockdown afforded us a chance to put more work into the footage and to record more interviews. LGBT+ history has been something that was hidden in the shadows or completely erased in the past, so it’s important for projects like this and the fantastic Cork LGBT Archive to be supported. We’re excited to finally release the documentary to the public, and proud to be in a position to record the history of drag in Cork for future generations”.

This original documentary developed from an exhibition and awareness project Dragging Up The Past: Cork Drag Timeline, created as a collaboration between MTU Cork LGBT* Society and the Gay Project for Culture Night 2018. Following the success of the initial event, the project was expanded with support and funding from MTU Arts Office and Chambers Bar, to have the exhibition professionally printed and to create a short documentary. The pop-up exhibition has since been displayed as part of various events in venues such as Cork City Hall, National University of Ireland Galway and in Coláiste Eamonn Rís as part of BeLonG To Stand Up Week 2019.

Filming for the Dragging Up The Past documentary began in January 2020, directed by CIT Creative Digital Media alumnus Robin Guiton and produced by CIT LGBT* Society. The documentary features interviews with many of Cork’s beloved queens, Fabula Di Beaumarchais, Kitty Cartier, Twiggy Moondust, Candy Warhol, Letycha Le’Synn, Mia Gold, Nettles, Liam Bee, Dakota Mode, Will A.Blige, Alternative Miss Cork Director Eddie Kay, Irelands youngest drag queen Karma O’Hara, and will also feature information and footage about Cork’s own Danny La Rue. Born in Cork in 1927, La Rue went on to become one of the highest paid performers on British television in the 1960’s and 70’s, and was also awarded an OBE from the Queen in 2002. La Rue returned to Cork in 1984 when he sold out the Cork Opera House for a number of shows, and again in February 2005 for another sold out series of shows ‘Danny Comes Home’ in the Everyman Theatre.

Unfortunately, due to COVID restrictions the accompaning exhibition planned for the window gallery of the MTU Crawford College of Art & Design at 46 Grand Parade Campus had to be postponed until 2022. This exhibition will feature artists Stephen Doyle and Liam Bee, and archival pieces such as costumes, trophies and Danny La Rue memorabilia which has been flown in from London on loan from Danny’s long-time assistant and makeup artist Richard Guy Mawbey.

Tickets for the documentary launch and Q&A session are available for free from www.eventbrite.ie. MTU Cork LGBT Society would like to support the project’s initial collaborators the Gay Project, and welcome any donations to help them continue to provide important services for the LGBTI+ community in Cork and nationally. 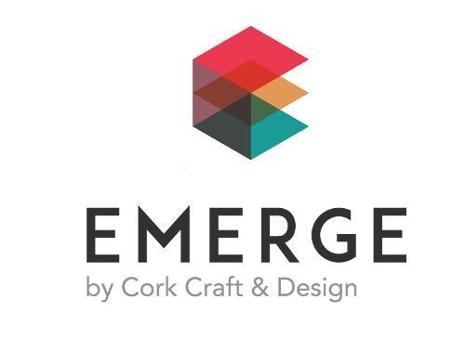 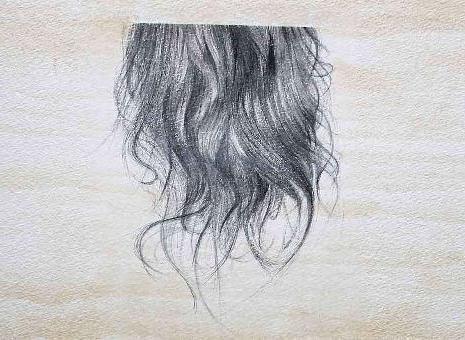 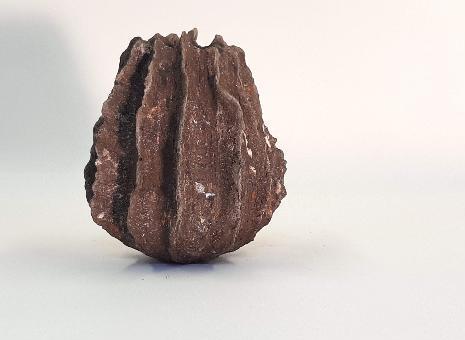 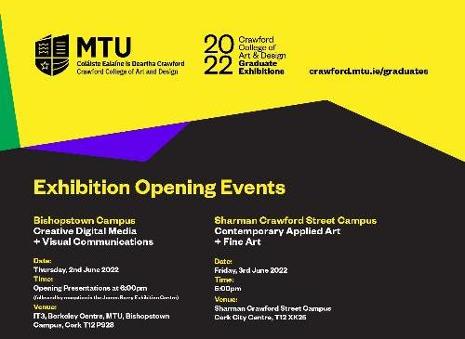