Great Crawford College connections on this list of artworks in and about Cork City & County. 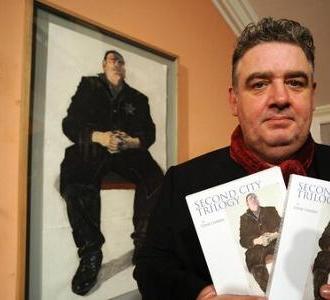 Crawford College of Art & Design Alumni among this list.

No.26 Anthony Ruby, and his Mutton Lane mural painted for Cork European City of Culture 2005. This work captures local charaters and their environs. 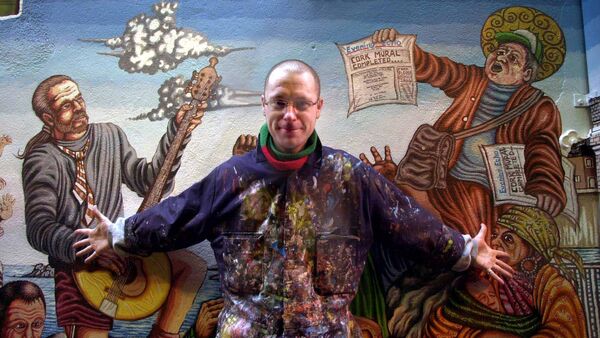 No.19 - Controversy and rancour at The Great Wall of Kinsale, 1988, by Eilis O’Connell.

Originally commissioned with a large budget, the project soon created debate and controversy, and subsequent adjustments to the piece led to the artist cutting ties with the town.

No.18 - Michael Quane’s Riders and Horses at Mallow Roundabout. The impressive sculpture was created from a 25-ton block of limestone, though the piece has since been moved to a new site after road safety regulations deemed it too high

No.5 - Cork poets mural, by Tom Doig. It may have only lasted a few years, but Tom Doig's mural on North Main Street used a derelict site to pay homage to some of the city's literary talents.

No.2 - Celtic Warrior: The Legend of Cú Chulainn, by Will Sliney.

Will Sliney has achieved international fame for his work on Spider-Man, but the Ballycotton artist's take on an Irish hero holds a special place in his heart 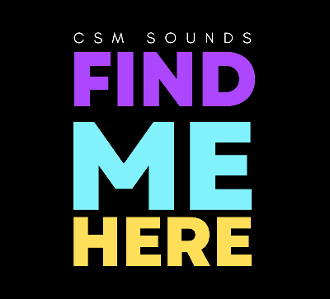 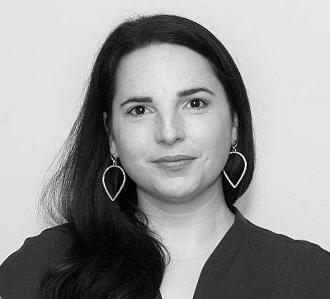 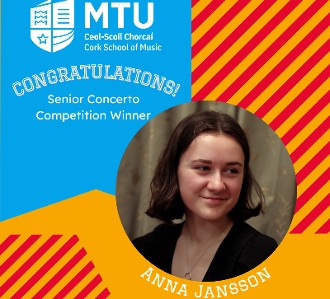 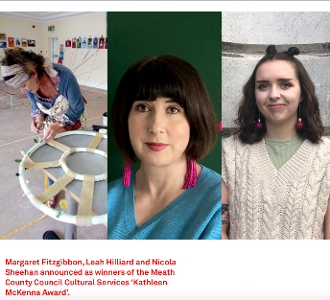 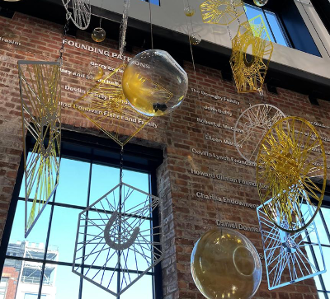